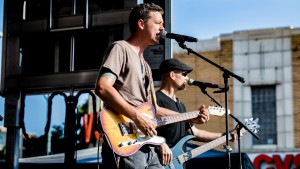 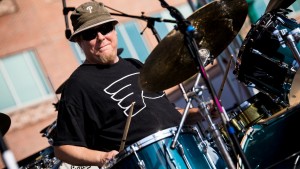 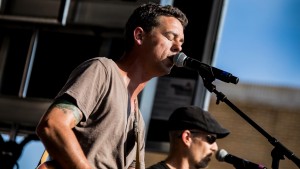 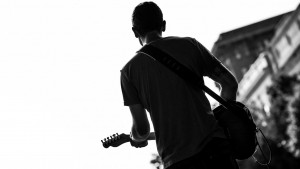 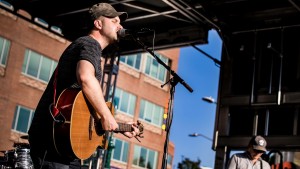 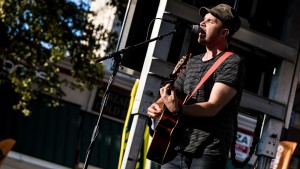 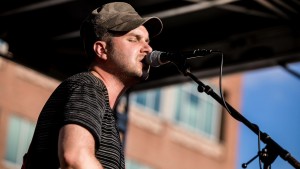 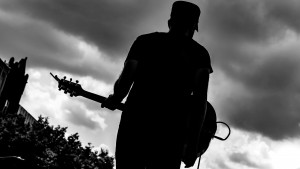 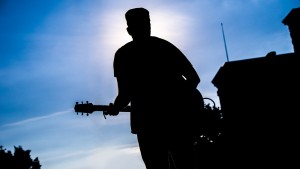 Howie Day with Tim Williams at Downtown Alive in Reading, PA on Wednesday August 16 at 5pm. 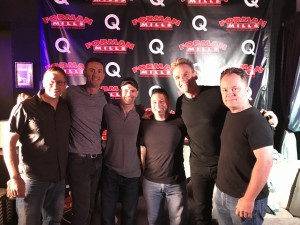 All Star Craft Beer and Wine Festival Saturday May 20th at Citizens Bank Park. I’ll be joined by Clay McElwee on lead guitar. Tickets are $45 and are available under the TOUR section. Direct link: http://www.ballparkfestival.com/?ref=timwilliams

Reach out via the CONTACT link if you’re looking for live acoustic music to set the right tone. Here’s a small sample of some covers I love to play at weddings. I was a guest on Vinnie Paolizzi’s podcast “What Are You Listening To?” and had a blast.  Listen to the full hour-long interview here: LISTEN HERE!